Dr. Brett Scott founded Barbell Therapy & Performance in 2017. After working as a strength coach and personal trainer for seven years throughout his college career, Dr. Scott realized something was missing in the traditional physical therapy model during his clinical rotations. While working in the traditional physical therapy setting, he realized he didn’t have the time and resources to get his patients the best outcomes because profit and proficiency from a business standpoint surpasses patient outcomes. He felt like he was able to give his training clients more from a coaching and training setting where he had the time to educate people, provide hands on coaching and corrections, build stronger alliances and trust with clients, and had the ability to empower people to be in better control of their life.

As a competitive hockey player and olympic weightlifter himself, he also realized that many athletes were coming to physical therapy that were either misunderstood, or mistreated by other therapists due to a lack of expertise and experience in working with fitness athletes. Too many athletes have been told to just stop working out, or stop their activity, and weren’t being prescribed exercises and treatments that challenged the patients enough or solved the root cause of their problems to begin with. Therefore, Dr. Scott founded Barbell Therapy & Performance as a place where fit adults and athletes could be served with a better experience, and a better outcome by being able to not only rehab, but coach individuals back to the sports and activities that they love.

Dr. Scott is currently a licensed doctor of physical therapy in both Massachusetts and New Hampshire and has passed all necessary requirements under the federal board regulations. He also holds specialty certifications in dry needling, cupping, spinal manipulations and adjustments, blood flow restriction training, instrument assisted soft tissue mobilization (also known as Graston Technique), is a certified clinical athlete provider, and is a registered olympic weightlifting coach with USA weightlifting. Amongst his passion for learning, Brett is equally passionate about educating others and frequently hosts workshops on his approach throughout new england and has had the pleasure of presenting his expertise at the university level as well.

Not only has Brett been able to compete on the national circuit in olympic weightlifting himself, but he has had the opportunity to coach multiple individuals at the national level in the sports of weightlifting and powerlifting, and possibly the international level in 2020. Brett has been able to coach many NCAA division 1 athletes and various high school athletes as well, including the national high school shot-put champion Aiden Felty. 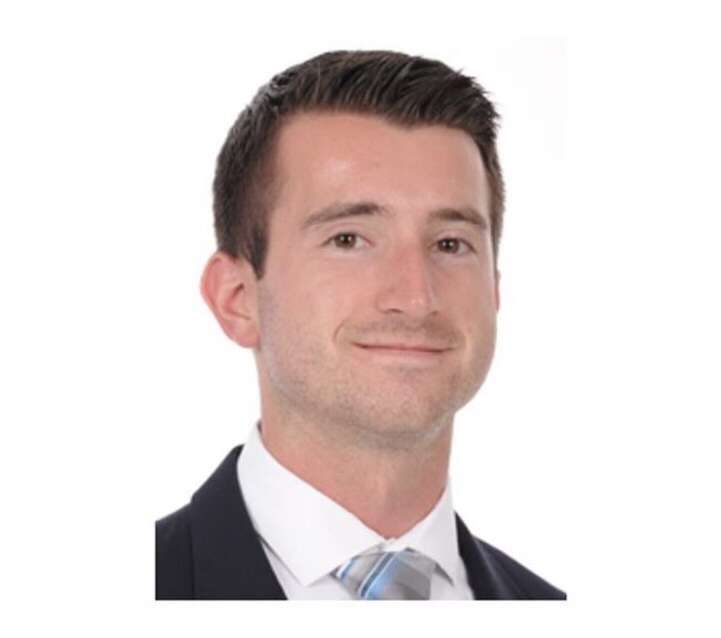 Dr. Connor joined Barbell Therapy and Performance in August of 2021. Dr. Connor previously worked in private and collegiate strength and conditioning settings where he gained a passion for helping others improve themselves. Dr. Connor went into PT school imagining himself going into professional sports, but his goals shifted during his clinical experiences. There, he saw how much of an impact he could make on athletes, active adults, and motivated individuals. Dr. Connor relates helping a young dad of two return to golfing and the gym without pain, as a major turning point for him.
Dr. Connor cites learning and work experiences at the Institute of Performance and Fitness, Champion PT and Performance, UMass Lowell Sports Performance, OSF Hospital, and Athletic Evolution, as the catalysts for his pursuit of excellence in both Strength and Conditioning and Physical Therapy.
Specifically, Dr. Connor’s time with UMass Lowell’s Division 1 sports performance and softball teams changed the way he thought about physical preparation and mental challenges during training. Spending time with staff and athletes in the weight room, on cross country flights, and during meals were transformative experiences for Dr. Connor as he got to experience six years as an intern, then co-op student and finally Sports performance coach at UMass Lowell.
Dr. Connor previously played soccer and lacrosse in high school. He has a passion for golf and all things weightlifting related; Olympic lifting, powerlifting, kettlebells, you name it. Dr. Connor has two dogs and credits his initial interest in Physical Therapy and sports medicine to his parents.
Dr. Connor holds his Certified Strength and Conditioning Specialist (CSCS) from the National Strength and Conditioning Association and received his Doctorate of Physical Therapy from UMass Lowell in 2021. 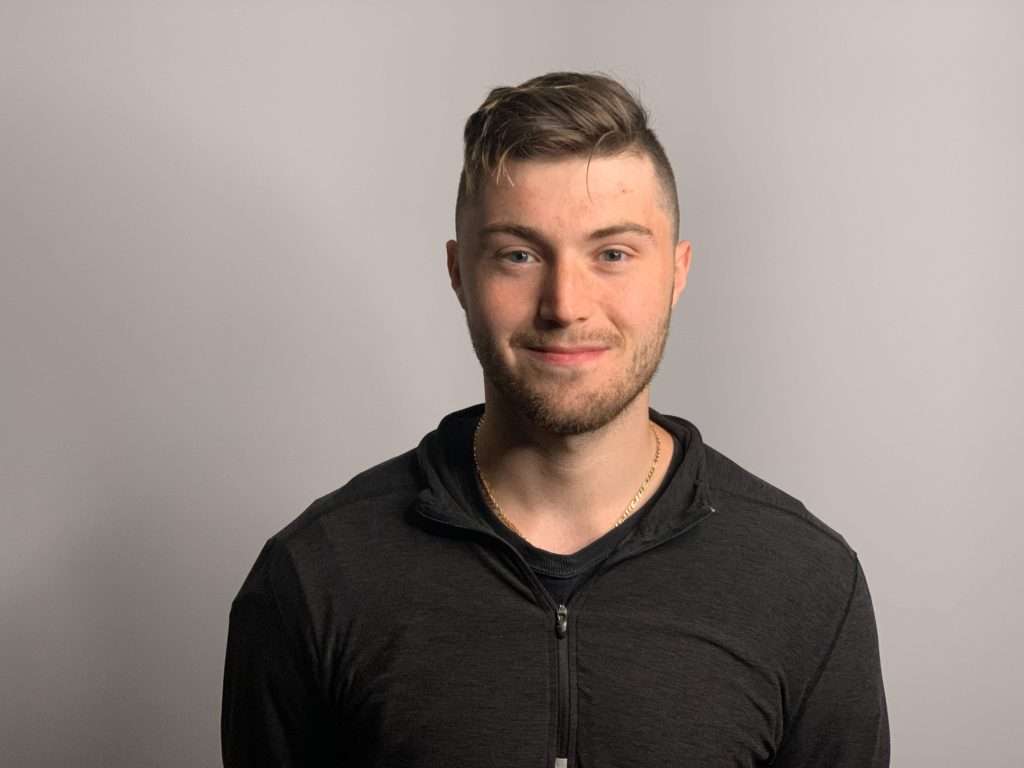 Anthony Piccirillo received his bachelors of science in exercise physiology from Endicott College in August of 2020. He is a registered fitness professional through the National Academy of Sports Medicine. His unique training background brings a different taste to Barbell Therapy and Performance. With experience in strength and conditioning youth athletics as well as mixed martial arts, and being extremely well versed in nutrition, Coach Anthony has been able to help athletes here get optimal results by helping our athletes get better nutrition, make for efficient conditioning workouts, and maximize recovery. 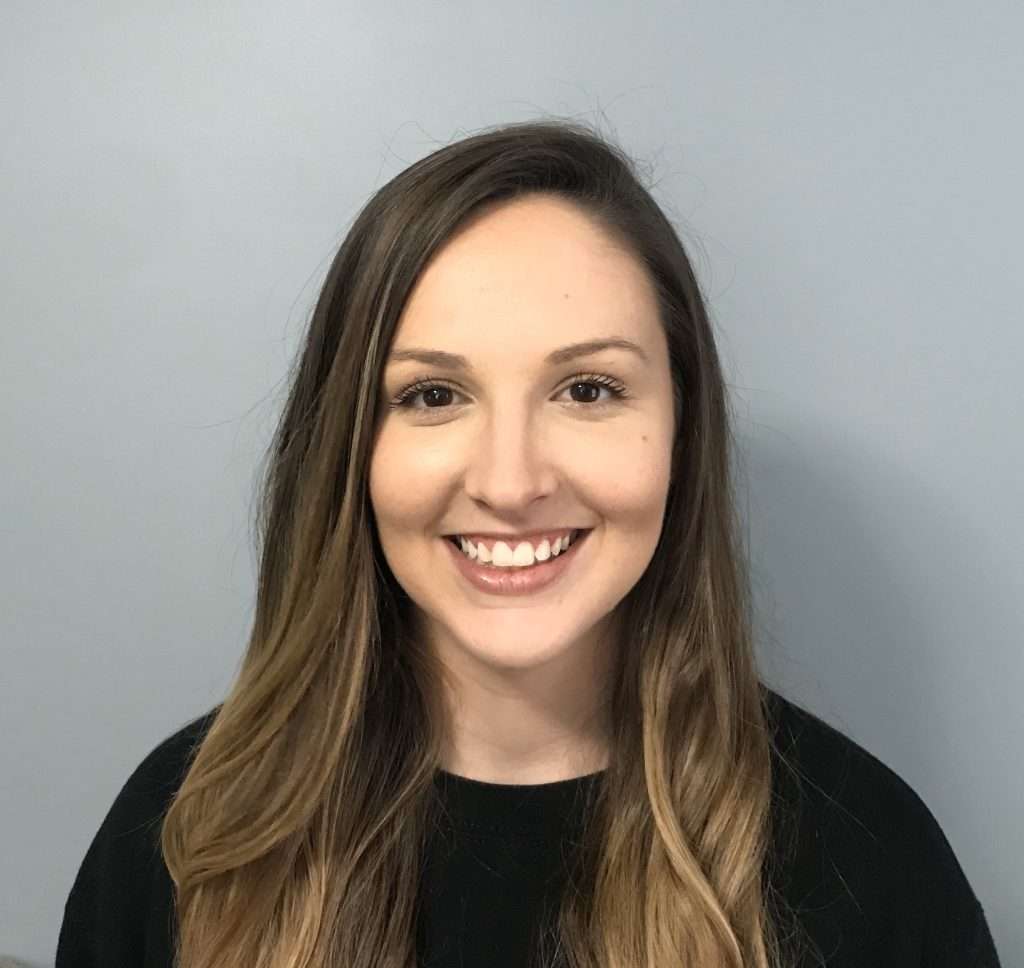 Alicia got her start in the fitness industry when she noticed a hesitancy in the general population to lift heavy weights. She wanted to do something about it- to show that the weights are not something to fear, but instead a tool to improve quality of life. Since 2017, Alicia has coached individuals from all walks of life to feel better and move better. She strives to make everyone she works with the strongest version of themselves. Alicia is certified through the National Strength and Conditioning Association (NSCA), and has years of experience in the sports of powerlifting and weightlifting, as well as general strength and conditioning.

Want to Get Relief Faster?

Choose which option works best for you…

All information on this website is intended for instruction and informational purposes only. The authors are not responsible for any harm or injury that may result. Significant injury risk is possible if you do not follow due diligence and seek suitable professional advice about your injury. No guarantees of specific results are expressly made or implied on this website.

You can find out more about which cookies we are using or switch them off in settings.

Ask About Insurance CoverageTap to Fill out Form

This website uses cookies so that we can provide you with the best user experience possible. Cookie information is stored in your browser and performs functions such as recognising you when you return to our website and helping our team to understand which sections of the website you find most interesting and useful.

Strictly Necessary Cookie should be enabled at all times so that we can save your preferences for cookie settings.

If you disable this cookie, we will not be able to save your preferences. This means that every time you visit this website you will need to enable or disable cookies again.